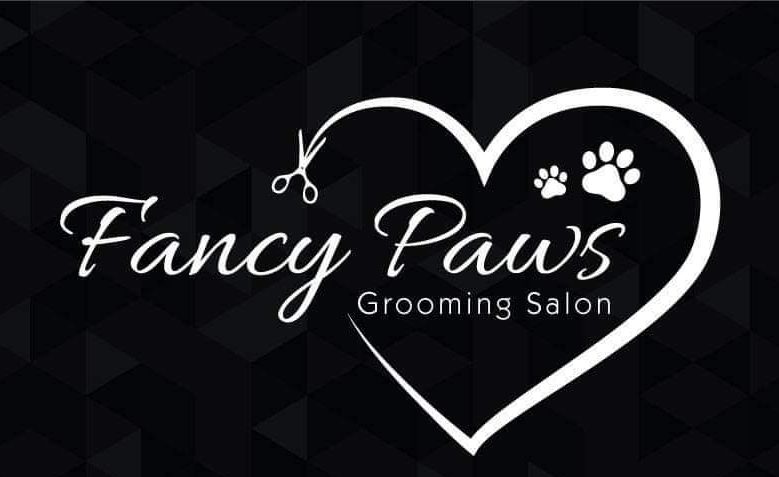 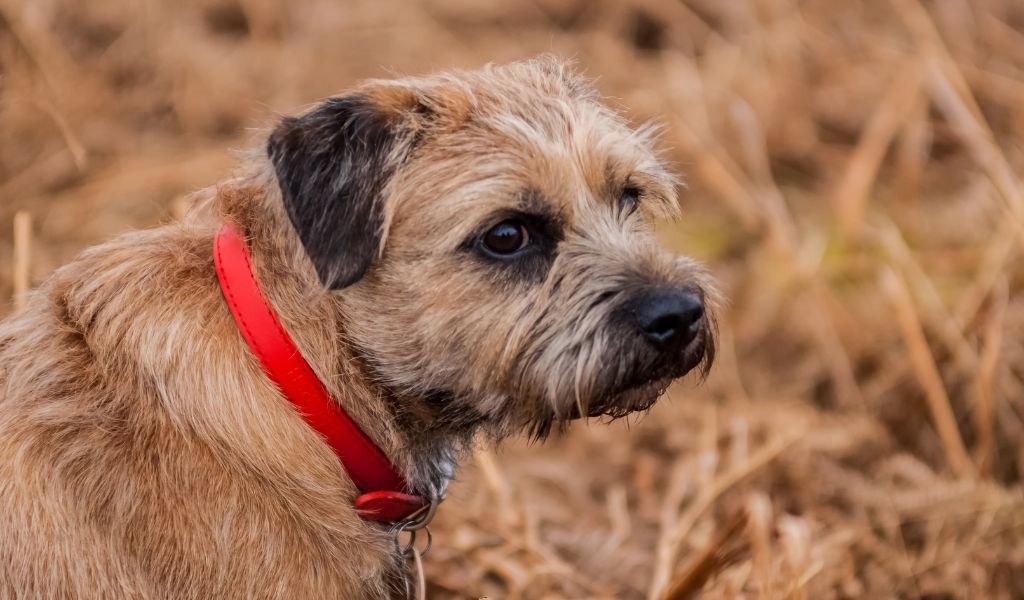 Within the group #3 categorized by the FCI, we find the Terriers. This is a type of hunting dog. They come mostly from Great Britain, and their name comes from the Latin “terra”, which means earth. Originally they were dogs used for hunting animals underground, hence their name.

Discover in this post which are the 5 terrier breeds according to their size and morphology. Also, if you want to know more about the FCI dog groups, read on: What Are The 10 Groups of Dog Breeds?

According to the Encyclopedia Britannica:
“Terriers were bred to rid barns and stables of vermin, to dig out unwanted burrowing rodents, and to make themselves generally useful around the stable. Terriers were used in the “poor man’s recreation” of rat killing, especially in England where most of these breeds originated. Upper classes used terriers in foxhunting. They also were bred to fight each other in pits—hence the name pit bulls. During the late 1900s, dogfighting was outlawed in most states and countries of the Western world, and these dogs were thereafter bred for a friendly temperament rather than for aggressiveness.”

Considering all the breeds recognized by the FCI that have the word “terrier” in their name, four types of terrier dogs are recognized:

They are large or medium-sized, but never very large. In fact, the largest of this type of terrier dog breed, and of all, is the Airedale which reaches a maximum size of 61 centimeters at the withers. Dogs of this type have the potential use as small hunting dogs and as utility dogs.

Known as Brazilian Terrier or Fox Paulistinha. Although not well recognized worldwide, these dogs are quite common in Brazil. They are known as excellent family companions.
The Brazilian Terrier breed, as its name suggests, originated in Brazil. However, the ancestors of this species were transported from Europe. It is presumed that their arrival in the 16th century was on Portuguese ships. They used this breed of dog as rat catchers on board. 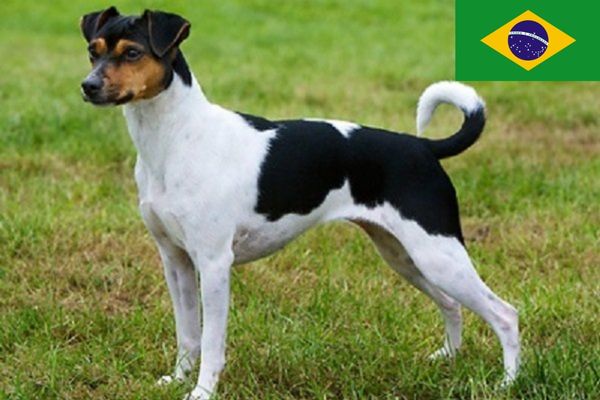 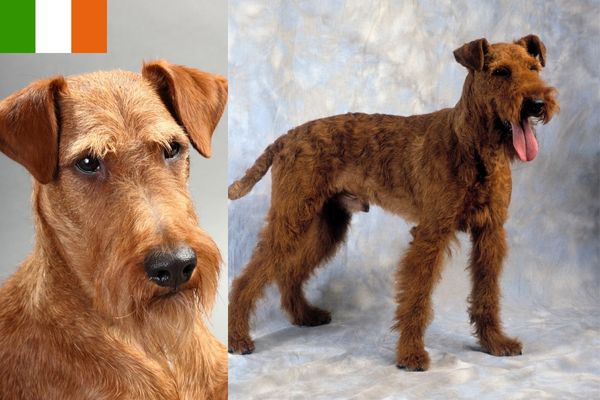 Also known as the red Irish or “red devil” is a tall dog with a roughly square build. The reason the Irish Terrier is also called the devil has to do with his exuberant temperament. He is a true daredevil and fearless hunter.
Its origin is uncertain, but probably the Old English Black and Tan Terrier belongs to its ancestors. These are ancient British dog breeds now extinct. The task of the high running terrier was formerly to run as a companion in hunts on horseback.

They are small terriers originally used for hunting vermin. Although they are small dogs, they do not lapdogs or companion dogs. But hardy and very active animals need a lot of exercise.

These dogs came to Japan from the Netherlands during the 16th century. At that time, there was still no reason to breed this breed, nor was it known what work they would perform. These dogs gained greater popularity among Japanese women. That’s why they were constantly referred to as the “ladies’ dog”. Many wealthy women kept one of these canines as a personal pet companion.
These dogs have an elegant demeanor and are small and compact, so they can be moved easily. The head of the Japanese terrier is in proportion to its body. It is slightly flattened and ends with a medium long muzzle. 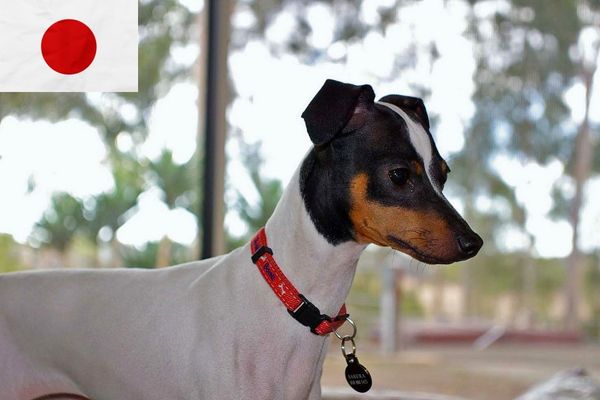 Does your dog need a hair wash?

Search no more. If you reside in the West Coast, ask for the best Pet Grooming Salon in Chicago.

They are molossoid and their origin had to do with cattle and fighting dogs. Although their appearance is easily intimidating, they are not usually good guard or defense dogs. Since they are usually sociable, playful, and very affectionate dogs. 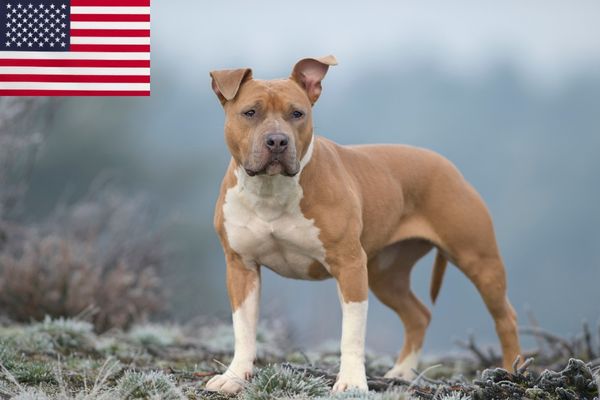 The American Staffordshire Terrier, also known as the “amstaff”. It is an aesthetically stocky and muscular dog, but very agile. Its ancestors include the English bulldog, the fox terrier, and the English white terrier.
Later, this breed became popular in the United States, where it developed as a heavier and more muscular variety than the English one.
If you want to clean your pet’s coat, our spa offers the best pet grooming services in Chicago. Call us for an appointment: 773-510-1470

They are the smallest of all terrier dogs. And, although they meet the characteristics to belong to this group. In addition, they are no longer used for hunting and burrowing animals. Their main function today is as companion animals.

The Silky Terrier was born from the idea of creating a dog like the Australian Terrier. But sweeter, smaller, thinner, elegant, and retaining the qualities of a hunter. Finally, the breed was born from the cross between the Australian Terrier and the Yorkshire Terrier. And was used for hunting small rodents. The standard was set in 1907 by the Dogs Australia Association.
Weve talked about this breed earlier. Check out: Top 10 rarest long-hair dog breeds worldwide. 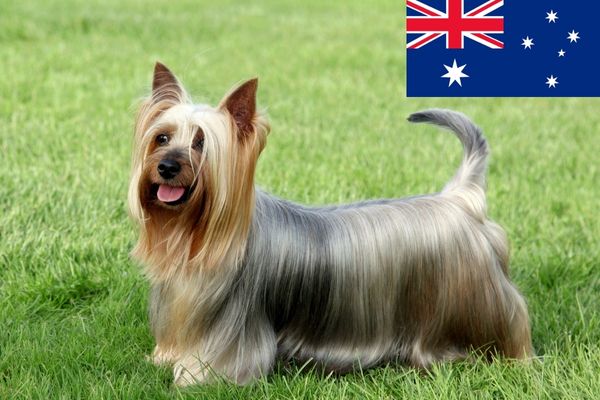 We know that these Terriers are not the only ones in the FCI Group #3 breeds. The rest of the breeds of Group 3 type Terriers, you can find them in this link. However, it was important for us to dedicate a particular post to them. If you have any of these dogs and need a bath, do not hesitate to contact our Pet Grooming Salon in Chicago. Our services give us the authority to be recognized as one of the best Chicago Dog Grooming Services. What are you waiting for to meet us?
Thanks for reading!

Give him and your home a special present and help both to be clean.